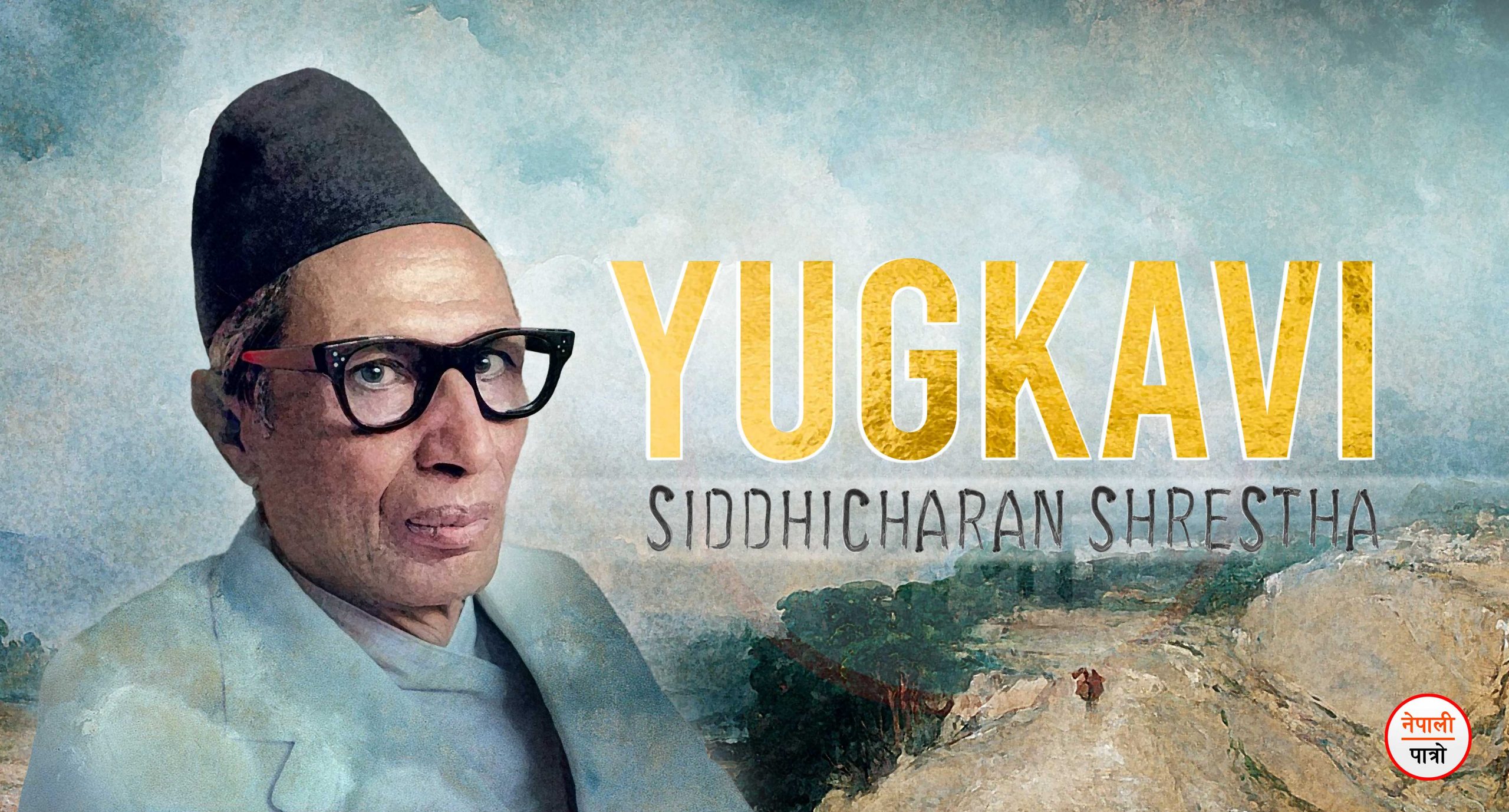 The great poet of Nepali and Nepal Bhasa, the promoter of Romanticism in Nepali literature Yug Kabi (epoch poet) Siddhicharan Shreshtha was born on Tuesday 9th of Jestha 1069 at Parba-3, Okhaldhunga of Everest zone on the day of Shukla Panchami. He was born to Bishnu Charan Shrestha and Nirkumari Shrestha. He spent his childhood till the age of 11 in Okhaldhunga and later came to Kathmandu with his parents and started living in his ancestral home Om bahal. 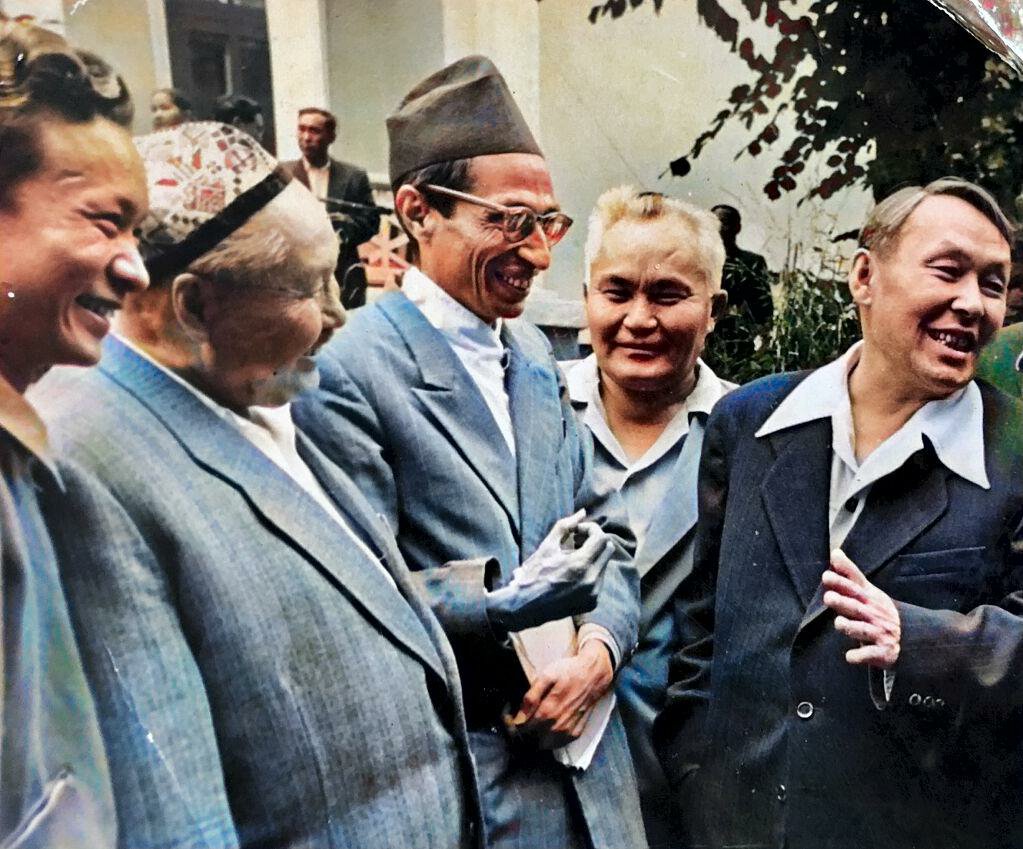 Siddhicharan, the creator of the first Nepali social novel “Sumati”, obtained his secondary education in Calcutta, India after studying till grade VIII at Durbar School in Kathmandu. After that, he acquired distinguished knowledge through self-study of Eastern and Western languages, literature, art, philosophy, etc.

He taught English at Mahavir School in Kathmandu (Nepal’s first English school). Siddhicharan, who was involved in poetry writing since the age of 15, was also interested in politics and he was the first one to use the word “strike” in Nepali literature. In 1997 B.S he was sentenced to 18 years in prison for writing the slogan “There is no peace without a revolution.” When his father died while he was in prison, he was deprived even of performing death rituals according to the traditional method. At that time many of his poems and literary works were also destroyed. 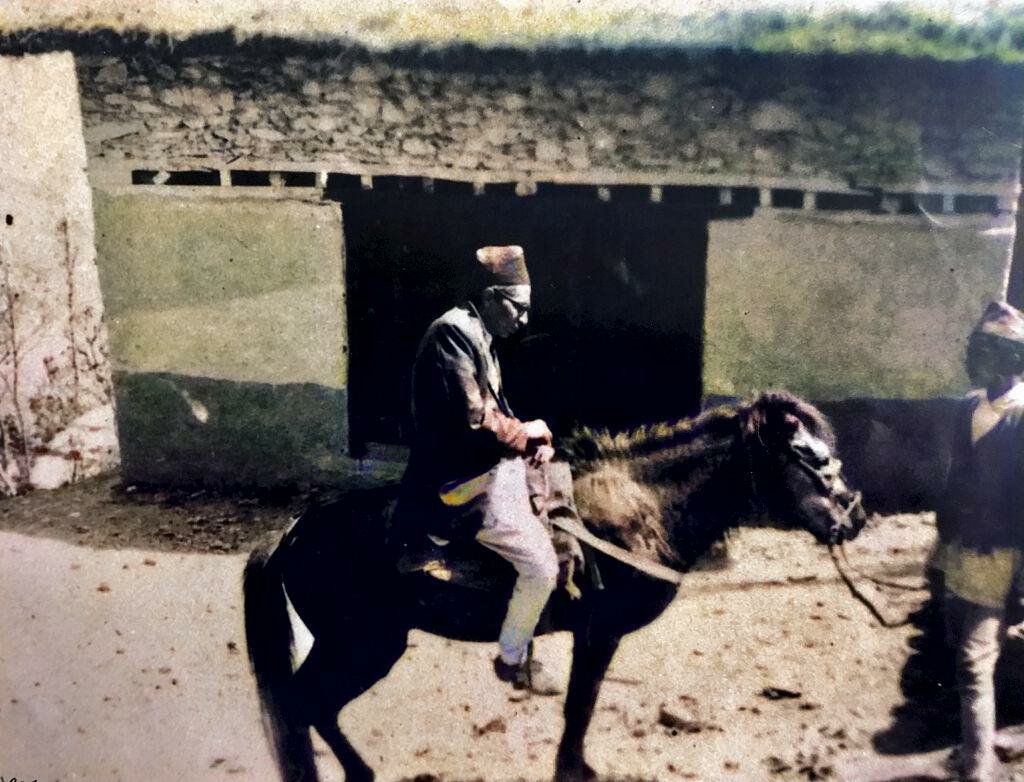 He was the first editor of Nepal’s first daily newspaper, Awaaz. He also became the editor-in-chief of “Kavita” magazine, published by Nepal Pragya Pratishthan. Under his leadership, Pragya Pratishthan started organizing the “Poetry Festival”. Which is continued to date. He worked as the chairperson of the Peace Committee, Writers Association, Martyrs’ Memorial Committee, People’s Welfare Center, Nepali Education Council, Nepal Peace Council, and various other organizations. He was a life member of Nepal Pragya Pratisthan since 2014 B.S.

The epoch-poet Siddhicharan Shrestha traveled to various countries like India, China, Russia, Sri Lanka, Burma, Korea, Denmark, and Mongolia and gained various experiences. He received the Tribhuvan Pragya Award as well as the most prestigious award received by writers, Prithvi Pragya Award. In addition to this, he was honored, congratulated, and rewarded by many organizations and people. Siddhicharan Shrestha who started writing poetry in the year 1984 B.S. published a poem titled “Earthquake” in 1990 B.S and became established in Nepali poetry. 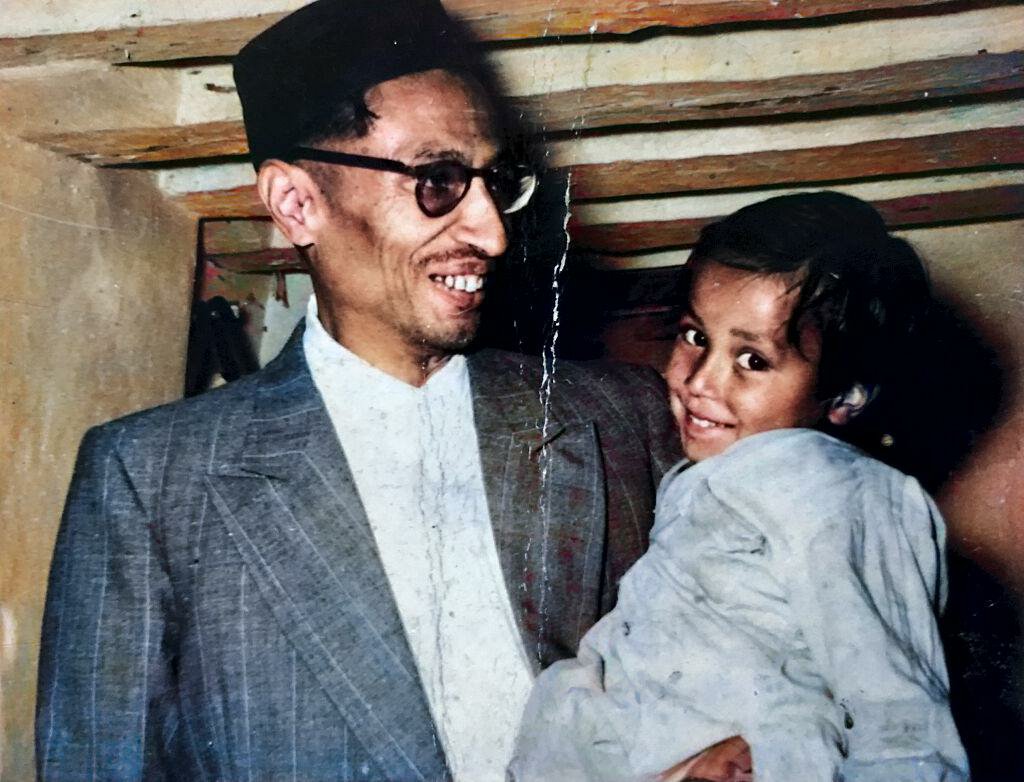 Siddhicharan who was attracted to poetry after hearing Ramayana and Mahabharata from his mother was greatly influenced by Lekhnath Poudyal and other contemporary poets and writers as well as his father Bishnu Charan. In his six-and-a-half-decade-long literary career, he successfully created great works in various genres such as poetry, song, prose, drama, verse, story, essay, critique, travel memoir, memoir, etc. From the hard times of the Rana regime, Siddhicharan, who spread the message of revolution through poetry and echoed the voice of the age, made a significant contribution to the multi-dimensional promotion of Nepali literature after the political transformation of 2007 B.S. His contribution to the establishment of realist sentimentality and progressive thinking has been very profound. Siddhicharan Shrestha made a notable contribution in Nepali politics as well while inspiring various political personalities as Supreme Leader Ganeshman Singh, Communist Leader Pushpalal, and Martyr Ganga Lal. 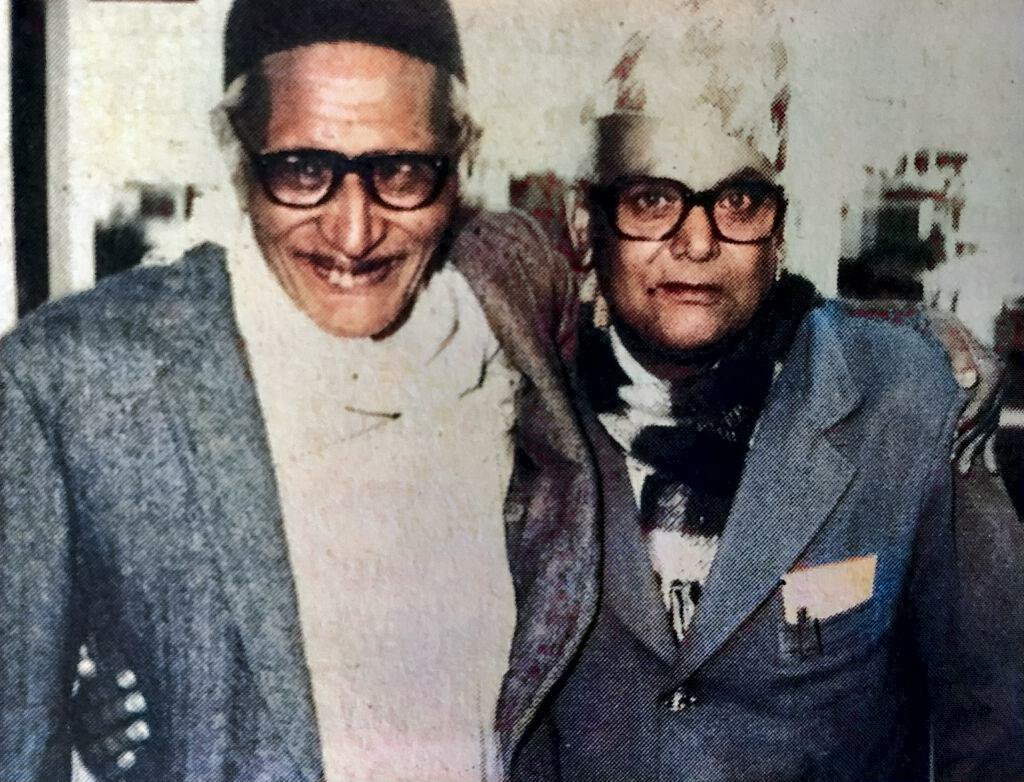 His contribution to the Nepali language, along with his movement against the Rana regime in the various democratic movements has earned him the title of “Kaviratna”. He is found to have played a historic role in the upliftment of Nepali national life through his lively literary works. Similarly, his contribution to the preservation and promotion of the spirit of national unity of Nepal has been a source of everlasting memory and pride for all of us Nepalis. Composer of Nepal’s first national anthem “Himgiri Mandit Sugandh Shobhit Jai Jai Aama Nepal !!!..” (2005 B.S.), distinguished as Kaviratna in the Nepali language, was distinguished with various medals and awards. Editor-in-Chief, and critic, Siddhicharan Shrestha was also famous as the founder of various organizations. On the auspicious occasion of the golden age celebration of the great epoch-maker (2068-2069), the pioneer of such a great era, the Yugakabi Siddhicharan Pratishthan and Golden Century Year Celebrations Committee tried to honor him by spreading his fame in the national and international arena for his incomparable contribution. It is clear that such a creative personality and his work will be a source of inspiration and guidance for all future generations. The death of Siddhicharan Shrestha, the great poet took place in Kathmandu on Jestha 22, 2049 B.S. To Read this article in the Nepali Language please click here.