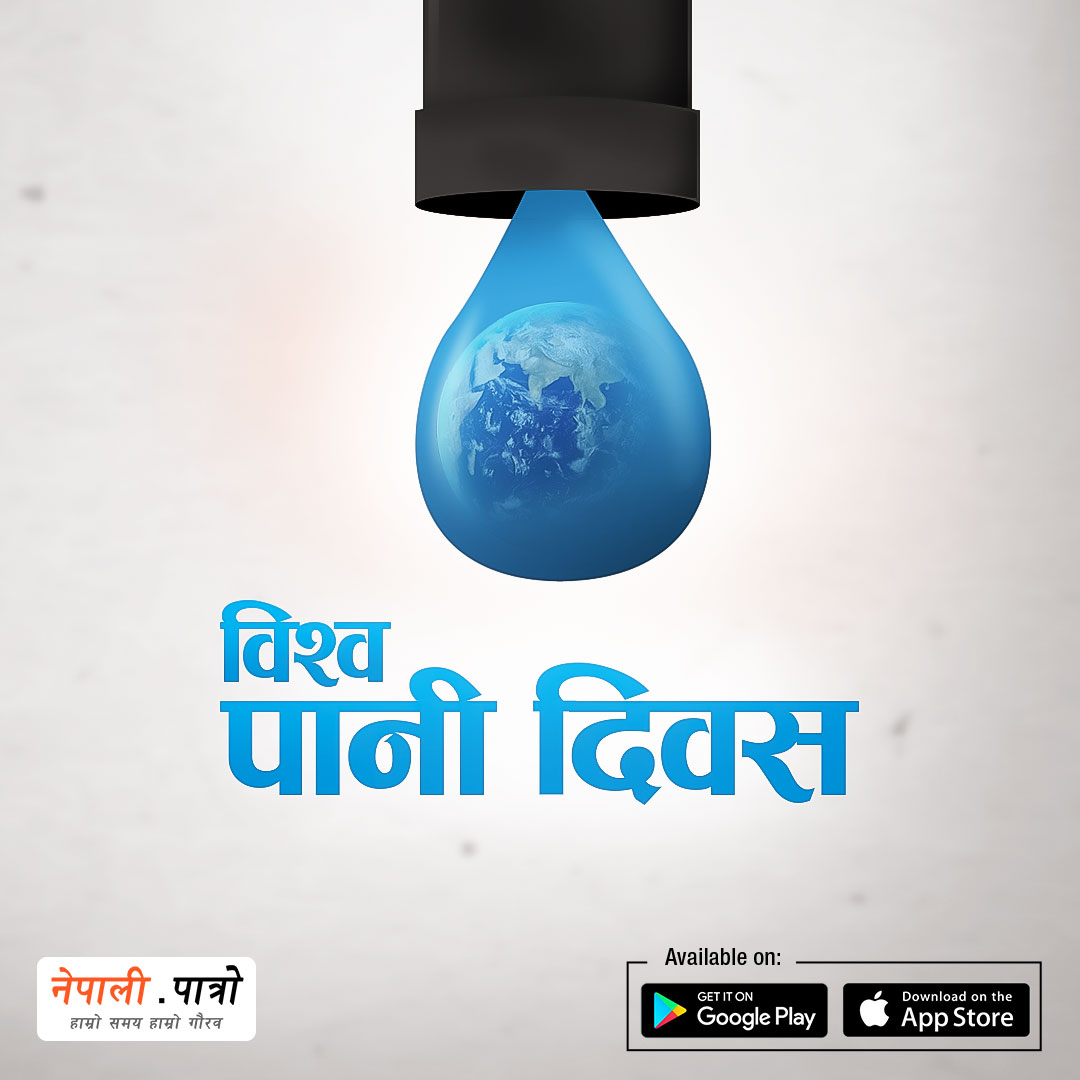 World Water Day is observed and celebrated on the 22 of March every year to highlight the importance of freshwater. Water is one of the most important elements in the life of all living beings from an apple to an amoeba on this planet. It is called different names by different races and people of the planet, such as water, aqua, la, wa, pani, etc. But, whatever the name the purpose of water remains most important for the livelihood of any living being.  Among the whole area of this planet, almost 75% is covered with water. However, most of it is saline water from the sea and oceans.

The intention behind the observance of World Water Day is to inspire people around the whole world to learn more about water-related issues. Therefore this observance or celebration is International Observance Day. The very first World Water Day was observed in the year 1993 designated by the United Nations.

The Himalayas, often also called “The Roof of the World”, has some of the very extensive and rough high-altitude areas of the planet Earth. The area hosts the greatest area of glaciers and cold areas outside of the two poles. The 10 of Asia’s largest rivers flow from there. Gandaki’s of Nepal and Ganges of India are examples of rivers originating from the Himalayas. This extensive water flow makes more than a billion people’s livelihoods depend on the water from them.
Drinking water is water that is of very high quality so that it can be drunk and consumed without any immediate or long-term risks. It is also called potable water. Water is needed in farming and other industrial activities as well.

Factors of Water Loss and Pollution

As the uses of water can be agricultural, industrial, household use or recreational. All these human activities leading to the use of water are also one of the factors for water pollution. Though freshwater is a renewable source it is depleting in the whole world. Freshwater is also naturally replenished by different methods such as precipitation. It is also being discharged into the oceans. Water tends to evaporate and it also gets lost in the atmosphere from the ground surface due to different factors such as sun and heat.

Among different pollution present in the world today water pollution is one of them. It is already a main concern of the world today. Though, governments of numerous countries are making efforts to find solutions to reduce this problem. There are many types of pollutants that threaten water supplies these days. But, the most widespread, especially in developing countries of Asia like India and Nepal, is the discharge of raw sewage into natural waters.

This harsh method of sewage disposal is the most common method being practiced in underdeveloped countries. To make matters worse, it is a very common practice in underdeveloped countries such as India, Nepal, and even in China. Complicating the matter is the temperature rise due to the global climatic change. Which is a global issue. The earth has warmed around 0.7 degrees celsius in the hundred years time span. In Nepal also the temperature has risen by 0.6 degrees over the last decade.

Global warming and pollution are not the only factors creating the scarcity of water globally. There is a Water Conflict present in our world as well. Water Conflict is generally a term describing a conflict that can be between countries, states, or groups over the right to access water resources. Humans need to give primary focus on water conservation from today for the use of the future generation. To Read this article in the Nepali Language please click here.