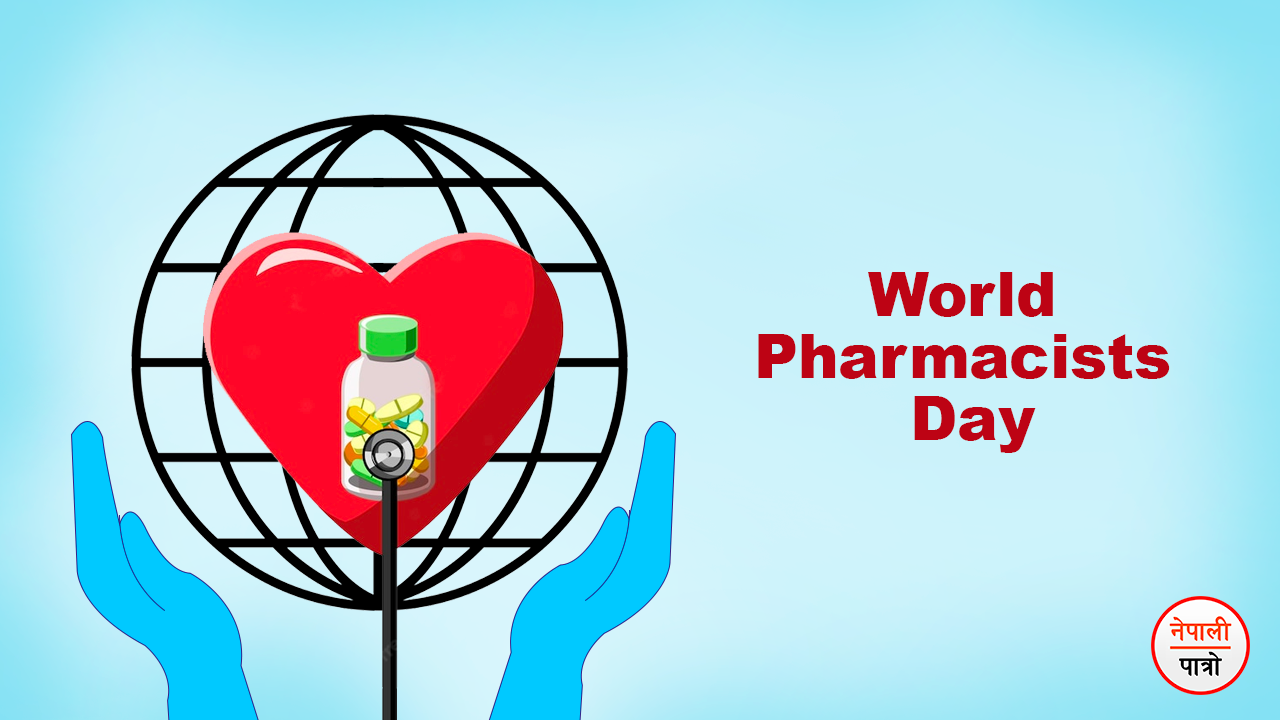 According to the International Pharmaceutical Federation (F.I.P) celebration of this day was started in order to honor the organization as well as worldwide pharmacy personnel. The date i.e. 25th September was taken for this celebration which in fact is the establishment day of the International Pharmaceutical Federation. It was founded on the 25th of September in the year 1912 AD.

In Nepal, the “Nepal Pharmacy Students Society” (NPSS) a pharmaceutical institute located in Kathmandu coordinates the celebration of World Pharmacist Day every year. Established in the year 2002, under Tribhuban university, this institute aims to contribute to the pharmacy profession and society through its active leadership and coordination among pharmacy students.

Aelius Galenius also known as “Galen of Pergamon”, a Greek physician, surgeon, and philosopher from the Roman empire is known as the “Father of Pharmacy”.  Some of the oldest pharmaceutical records were found in Egypt dating back to 2900 B.C. The “Papyrus Ebers”, a collection of 800 prescriptions mentioning 700 drugs, is believed to be from around 1500 B.C.

As the celebration of World Pharmacists Day, it is marked by different events and activities sponsored by various governmental and non-governmental bodies. Worldwide, FIP has one common goal and that is to increase awareness about pharmacists and their important roles in serving medicines to those in need.

It is believed that around four million people approximately are engaged in this profession around the globe. Pharmacists are the reason why people get the best from their medicines. They are the ones who give the people service using their experience, knowledge, and expertise to make the medical world a better place for everybody as per the doctor’s advice. To read this article in the Nepali Language please click here. Nepali Patro.