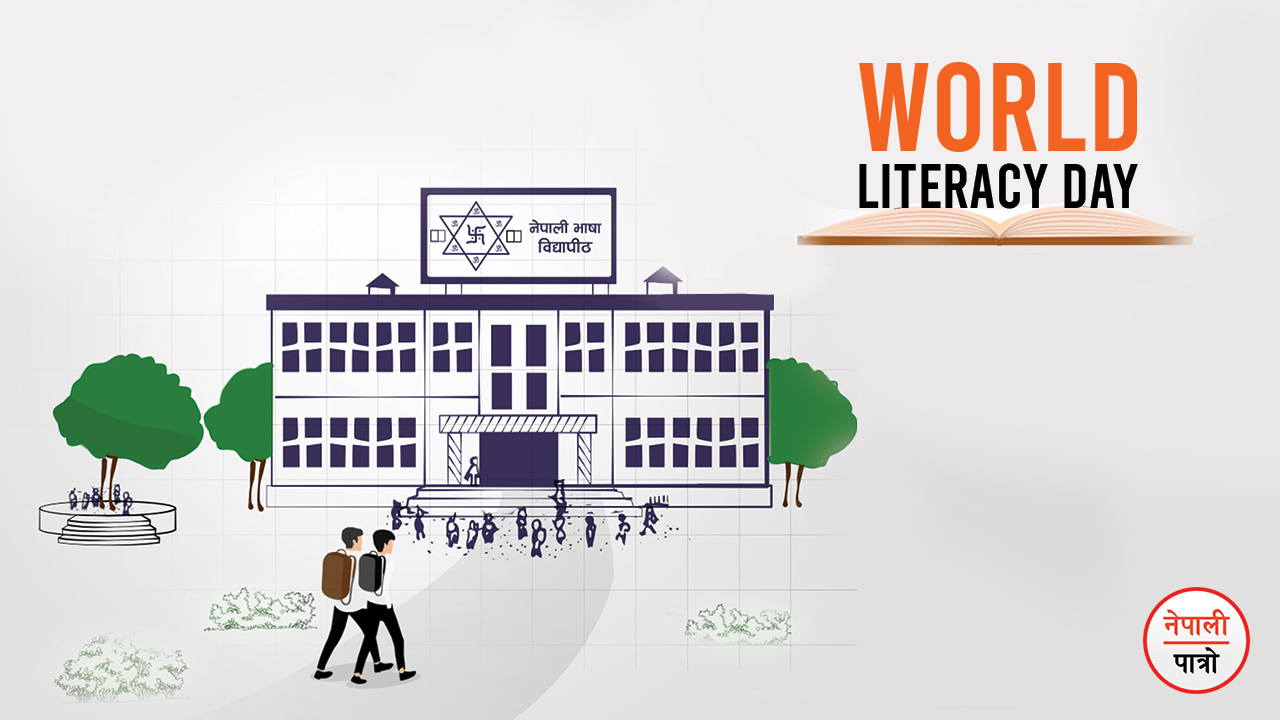 Literacy in the general sense means being able to recognize letters or scripts, to be able to read and write, and to be able to do simple mathematics. Although Durbar High School was established in B.S. 1910, in the country, the development of education and literacy started only after the beginning of the democratic system in the year 2007 B.S. Because only after 2007 B.S did the quantitative and qualitative growth and development of education in the country as well as modernization gain momentum.

UNESCO also defines literacy as “the ability to read, write, and do math in everyday life.” But, nowadays literacy is not just limited to reading, writing, and mathematics. It is also seen in connection with the rights and responsibilities of an individual.

While speaking about education and literacy, oral literacy can be considered as one of the oldest traditions/forms in human history. Before the development of writing and penmanship in human civilization, songs, proverbs, and stories were passed down orally from one generation to another. Ancient texts like Vedas and Puranas evolved from that oral tradition to the written tradition.

The knowledge and behavior gained from formal education using the art of writing is called academic literacy. Education that has developed up to the present time such as history, art, and literature with science and communication all are kept within academic literacy. Our world society has reached this present technological state through the development of these science and scientific inventions.

Due to the development of science and technology in today’s world, the need for every citizen to be digitally literate has also been realized. At present, in order to enter almost any kind of field, everyone needs knowledge about the digital age. So as the nation can enter this digital age everyone needs to study and gather knowledge of the use of a computer, the internet, mobile and so on. This is also the need of this hour. In recent times, digital as well as media literacy both are gaining an important place as every aspect of human life is being digitized.

There is also a need for legal literacy in this course of human development. Legal literacy is a new concept like digital literacy. Of course, it is appropriate for everyone to have legal information such as rules and regulations including information about different articles of the constitution. Every citizen should be aware of their duties, rights, and their obligations as there is a risk of fraud due to the lack of legal knowledge.  Thus, to have information about one’s rights and duties is called legal literacy.

Politics is the process of running a country.  And, having knowledge about political issues is called political literacy. Political literacy can also be defined as political awareness in other words. Politics governs the country and society. It leads them. For this reason, every citizen in a country and society is connected with politics. Direct or indirect. It is very important to know not only the policy of the state but also the policy and future programs of each political party. This includes their behavior, and working style till their political manifesto.

In this way, the presence and importance of various kinds of literacy can be seen in every field of human development. To have some basic knowledge of every subject is to be literate. Therefore, in order to climb this ladder of human progress, one needs to be literate in almost all kinds of subjects as mentioned/describe above.

Knowledge is the greatest wealth and it cannot be compared to any other wealth. That is the reason why there is a saying, “One year should be planned for crops, ten years for fruits and at least a hundred years to make people educated and literate”. Literacy can be enhanced from and in every field. Legal bodies and legal practitioners can provide basic legal literacy education to increase legal literacy. Similarly, every school and educational association can do important work of raising the literacy rate by bringing children to school and raising awareness against social anomalies. In the same way, every parent should also help the state in increasing education and literacy by sending their children to school.

Private sectors and industries can also contribute to increasing literacy rates by making their workers literate.  Everyone can play an invaluable role in educating the illiterate around the society near their home. In this way, countries around the world and every stakeholder can play an important role in making the literacy campaign effective.

World Education and Literacy Day can be recognized as a day for countries and stakeholders around the world to make the literacy campaign effective. The main objective of the day is to make education and literacy more effective by discussing ways to break down its barriers.

All National Day or International Day should be an everyday campaign, not just a one-day slogan. Education and literacy should be a campaign not only of one organization, body, or individual but of the entire society as a whole. Just making a beautiful slogan is not sufficient, as one needs to work accordingly with a high goal, isn’t that so?? This goal can be achieved only by increasing access to education and literacy to every group deprived of it. It is very important to make incomparable wealth like education accessible to every citizen. Along with education and literacy, lifelong learning is also necessary to make human life more meaningful. Keep reading, keep learning, make everyone educated and literate. To Read this article in the Nepali Language please click here.  Nepali Patro . 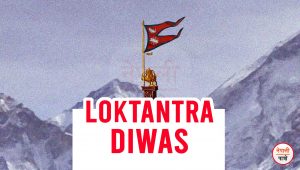 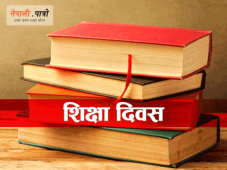