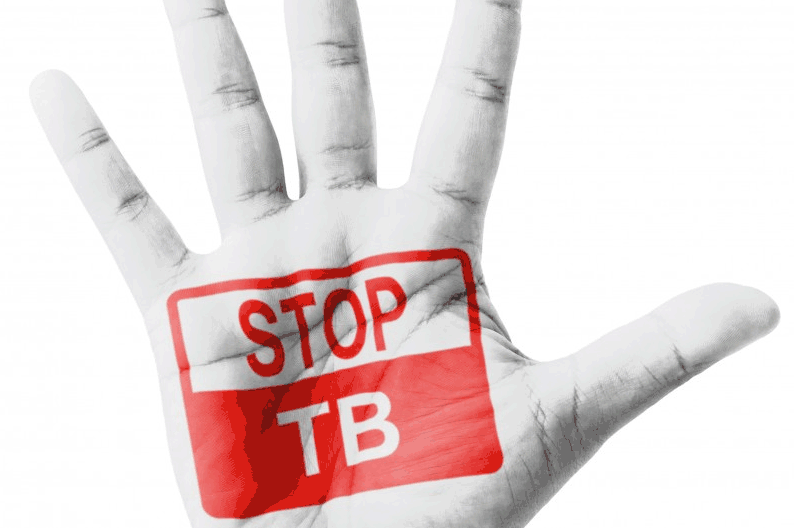 A scientist named Robert Koch, of the World University of Berlin, on 1882 March 24, at one university informed the leading causes of epidemic tuberculosis and outbreak before the scientists which as per his version was TB (The bacterium), named B.B. Bacillus. Therefore the 24th of March recalls the day of research, inquiry, and discovery, of Tuberculosis. At that time, apart from tuberculosis, including other horrifying tropical epidemics and pandemic diseases were spreading throughout Europe, the United States, and other countries which left millions of people dead and dying from them. In summary, the whole world was suffering from tuberculosis at that time. Later, the same great scientist Dr. Robert Koch’s research and discovery helped scientists worldwide to discover and invent appropriate medicines and treatments for the prevention and eradication of tuberculosis.

Therefore, in 1982, great scientist, to celebrate hundred years of Dr. Robert Koch’s special discovery and inquiry into tuberculosis, the International Anti-Tuberculosis, and Lung Disease Organization proposes to celebrate World Tuberculosis Day every year on March 24, therefore since 1915, the World Health Organization’s decision on the World Health Conference and the United Nations-led anti-tuberculosis day is being observed every year. Nepali Patro 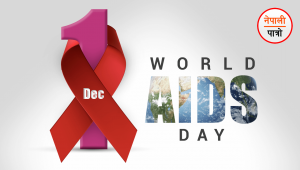 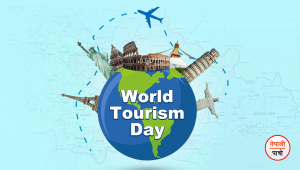 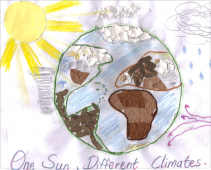 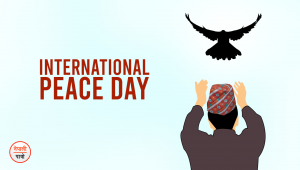