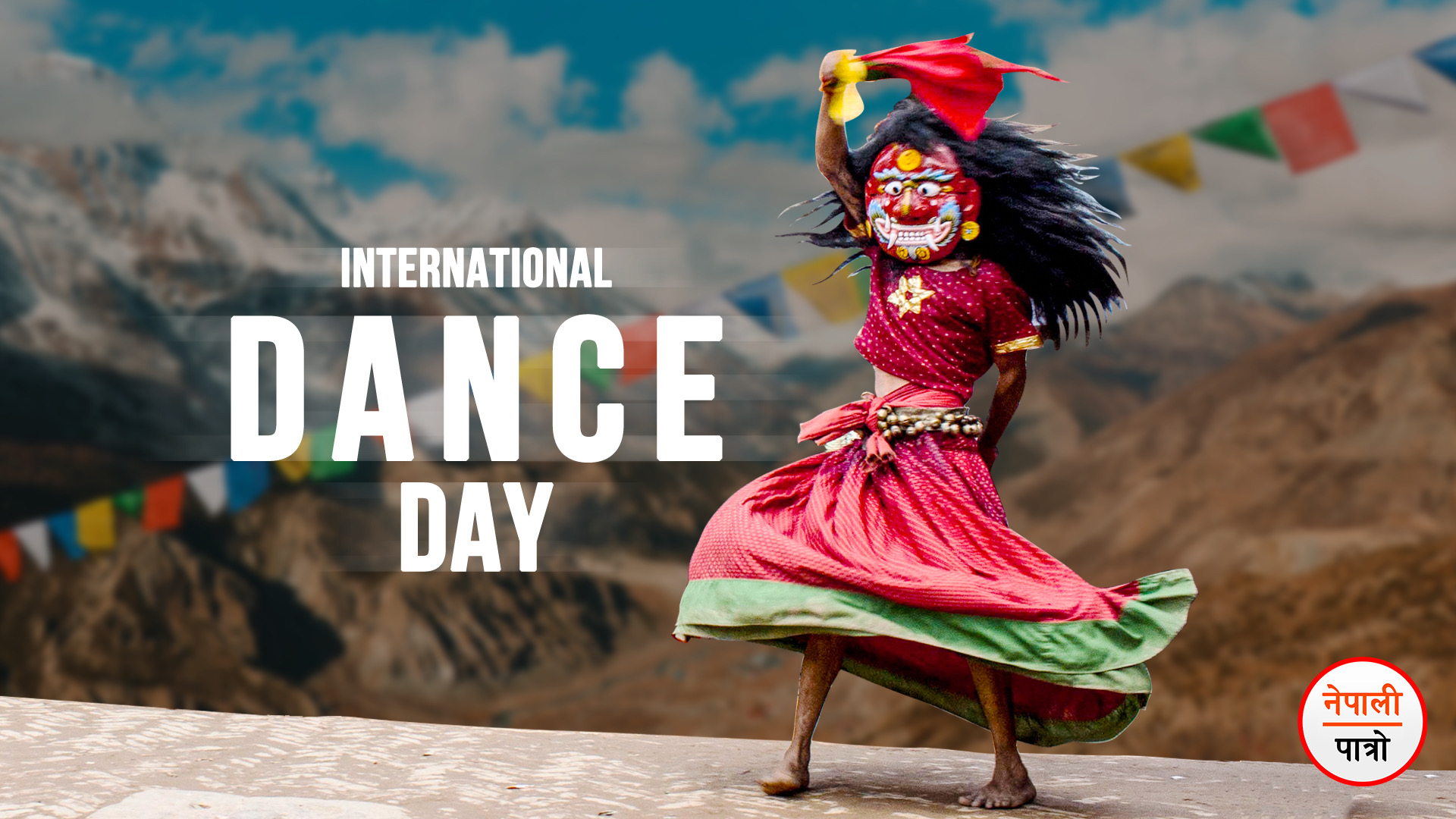 World Dance Day is celebrated on the international level every year on the 29th of April every year with various dance-related events around the world. On this day, various dance arts are exhibited through various programs for the purpose of raising awareness on the cultural and traditional dances, and cultures of many dances throughout the world including Nepal.

It was first celebrated by the International Dance Committee of the International Theater Institute under the aegis of the Federal Educational, Scientific and Cultural Association (UNESCO) for the first time in memory of the birth of a great reformer, Jean-George Navarre, on the 29th of April 1982. Thereafter, every year, on April 29 world Dance Day is celebrated worldwide.

The main purpose of celebrating is to show the importance of dance and its culture which has evolved from time immemorial to the general public at the world level and to increase the attention and awareness of all aspects of dance. At the same time, the main objective of this day is to integrate arts of dance inside the educational curriculum with dignity in the education system through governments all over the world. Accordingly, in the year 2005, during the day, dance was integrated into the educational system worldwide.

According to the Hindu religious context associated with the dance, around 2000 B.C (before christ) from today’s date, during Treta Yug, Lord Brahmaji prepared the dance Veda, as per the request made by other gods and it is a belief that was the creation of dance in this world. 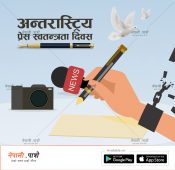