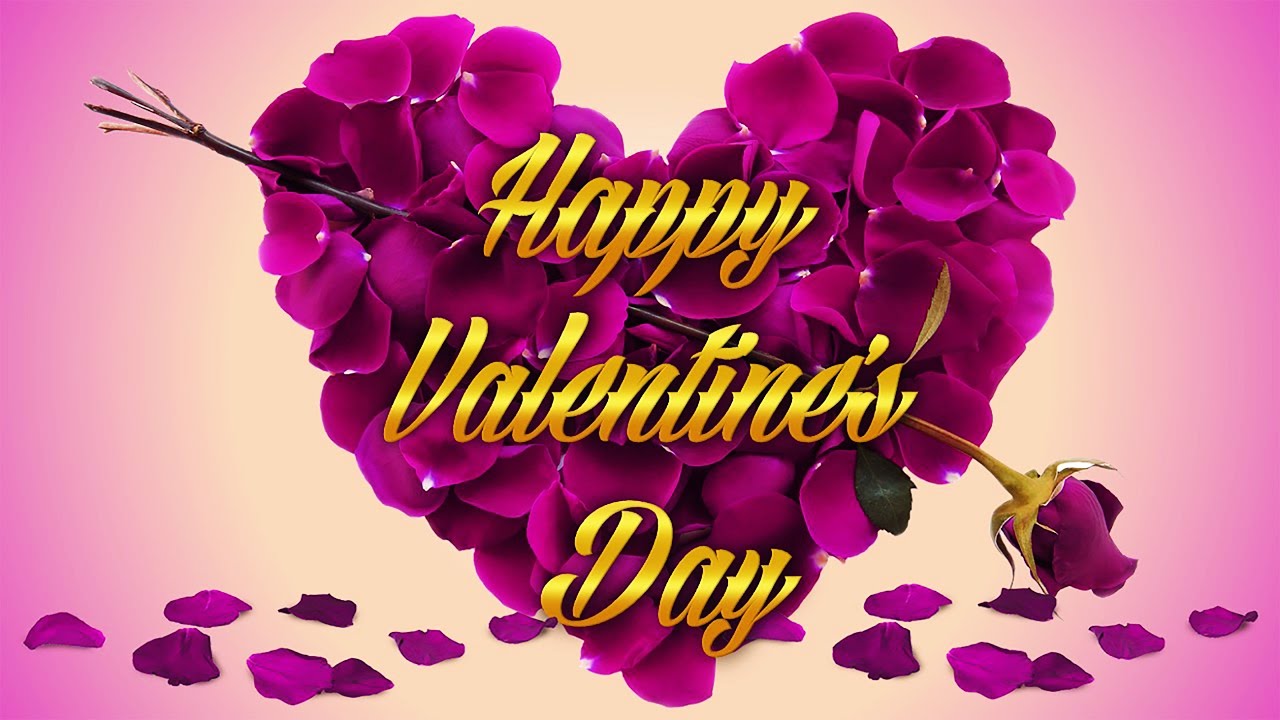 Valentine’s Day is celebrated around the world today in honor of the sacrifice of Pastor “Valentine”, who opposed the Italian Emperor Claudius II’s ban on military marriages. By exchanging millions of Valentine’s Day cards, chocolates, flowers, and various gift items, this Valentine’s Day celebration is being celebrated in Nepal and around the world today. Valentine’s Day, also known as St. Valentine’s Day is celebrated every year on the 14th of February, beginning as a “Western Christian Feast” day in which one or two early Christian martyrs were honored in honor of Saint Valentine, which has now become an important cultural, religious, and commercial celebration of romance and love in many parts of the world.
Origin
While Emperor Claudius II imprisoned Pastor Valentine, he fell in love with the daughter of a prison soldier, and before his death he wrote a letter to his girlfriend ending it with “on behalf of your beloved Valentine”, referring to himself as the sender. The community to this day remembers the person close to their heart as their Valentine on this day and it has become associated with romantic love in the 14th and 15th centuries.
In 18th-century England, couples began the practice of exchanging flowers, exchanging gifts of chocolates and desserts, and of sending greeting cards (known as “Valentine”) to express their love for each other. Valentine’s Day symbols that are still used today to exchange as Valentine’s day gifts include a heart-shaped red painting or a heart-shaped object, a pair of doves, and a depiction of Cupid’s wings.
Valentine’s day Celebration worldwide
Valentine’s Day celebrations – sending greeting cards, exchanging sweets and flowers – developed in early modern England and spread around the world through English-speaking countries in the 18th and 19th centuries. Later, in the 20th and 21st centuries, the practice spread to other countries, such as Halloween, or Christmas, and Santa Claus. Singaporeans, Chinese, and South Koreans spend the most money on Valentine’s Day gifts in East Asian countries.
Tradition and its Arrival
In Nepal, in ancient times, there might have been in existence the tradition of worshiping Lord Kama, the lord of love; which can be seen from the erotic artifacts that have been carved in the wooden pillars (Tundals) of various temples even now. The writing of the Kama Sutra may also have taken place near here and these details might serve as an example of those events. These traditions were lost around the Middle Ages, and public demonstrations of affection in public places were frowned upon. However, in the late 1990s, this repression of public affection began to open up.
Valentine’s Day celebrations have been around in Nepal since 1992, or in other words, it started during the beginning of the 1990s. It spread through MTV, as well as FM radio programs dedicated to Eastern music, and programs on commercial TV channels such as the “Love Letter/ Love song Contest” etc. The arrival of democracy and the new political system seems to have allowed it further.
This festival seems to have brought about a dramatic change in the way people are displaying their love and affection. Couples take Valentine’s Day as an opportunity to express their love by exchanging sweet boxes and gifts. Such gifts usually include Chocolates, Cupcakes, and Red Roses, which are considered symbols of sacrifice and love.
In the new era of this century, the popularity of the internet and the tremendous increase in its use can be seen to be creating new traditions. Millions of people each year are using digital media to send Valentine’s Day greetings, e-cards, or printable greeting cards.
Conclusion
Although it is a foreign festival or a foreign celebration, it is one of the many festivals celebrated by the new generations with all due respect and treatment. For some, the celebration of this foreign day may seem like a symbol of perversion or an attack on one’s identity, but in particular, if we call this a festival or see it as a “Love Day” it is similar to the day called “Matina Paru” celebrated by the Newa: community of Nepal but is now almost endangered. Also read, “Matina Paru: Newa’s: Original Love Day”.