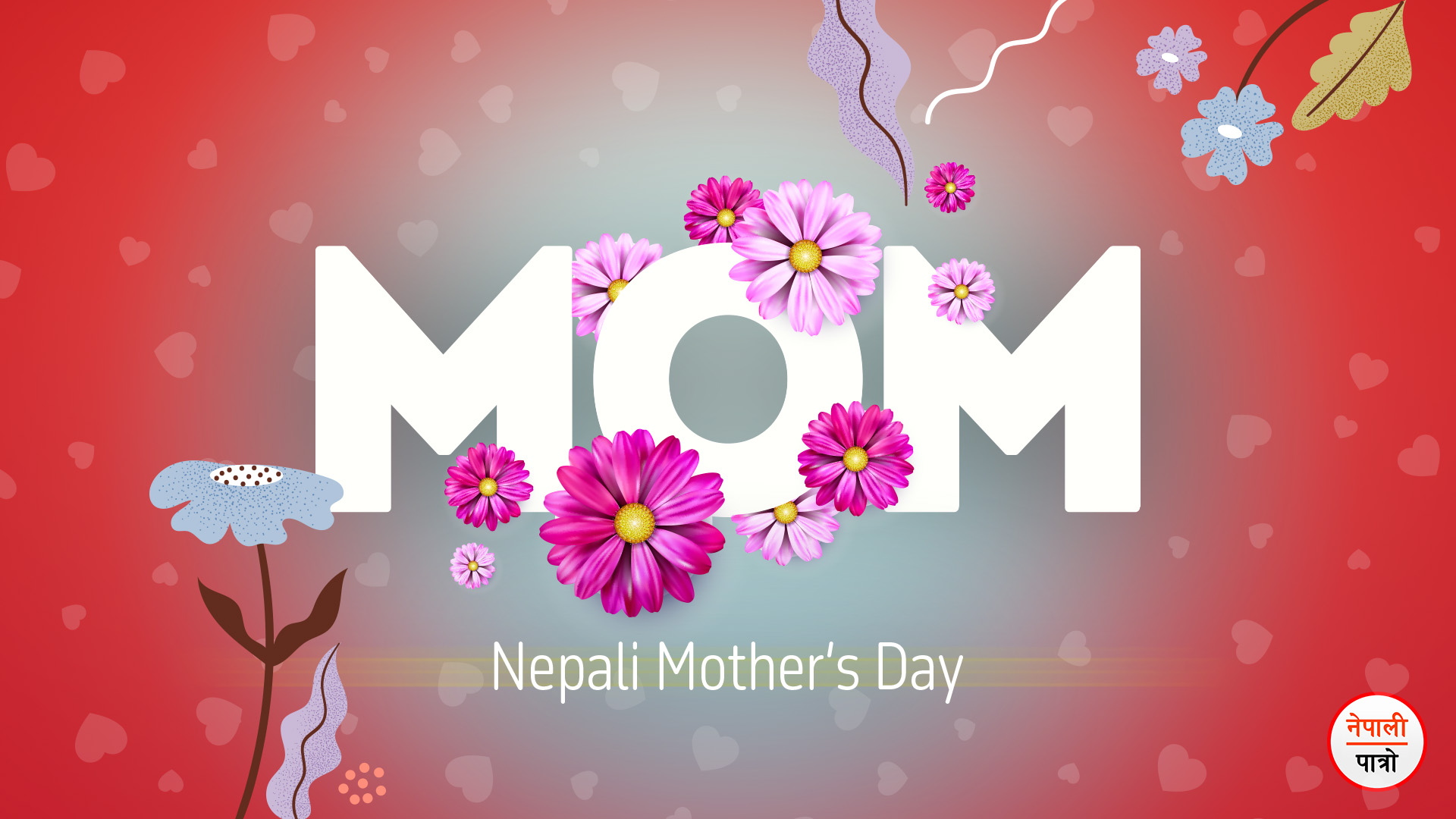 On the occasion of Mata Tirtha Ausi – Mother’s Day, the Creator of all children, mine of affections, millions of blessings to all the mothers. Mother is the one who goes through millions of problems and misery for the welfare of their siblings, Thus hundreds of millions of prayers to all mothers of the world.

The motherland in which you were born is greater than heaven.

The Mother is the Goddess of the divine, about whom whichever words sung is incomplete. Urging all children to keep their mother happy by fulfilling their duty towards them, “Happy Mothers Day”. The mother, who is able to bring up every child through nine months in her womb, enduring many hardships, is, in fact, the Creator, God.

For the offspring, the mother is the earth, the image of love and inspiration. The Amavasya day of Baisakh Krishnapaksa, ie Mata Tirtha Ausi or Mother’s day is the day to pay respect to the mother who gave birth and to honor the mother in particular. So today, those who still have the Mother pay homage to one’s mother with her favorite food, desserts, clothes, gifts, honor, and gratitude. Those who do not have mothers go to different pilgrims in the name of their mothers. One performs rituals such as shraddha, Tarpan, and pinda dan.

It is a great privilege for sons, daughters, and grandchildren, in-laws to serve the mother while alive. Only the accumulated virtue of pre-birth can one live and serve the honorable mother on Mata Tirtha Ausi. For the children, the mother’s affection is heavenly. Happiness is found only in heaven, but on this earth, the elder and the small, all have the mother’s affection. The earth is the whole house of mankind and is shared by all. The kind of happiness that is found in this human life is not found in heaven and could not be found in other lives as well.

Sanatan Dharma has taught from time immemorial to daily worship, and give service, food, etc. to the parents. However, as it is not possible for all the children to resume parental service on a daily basis, this is an annual celebration of the sacred karma taken as Kushe Aushi. Mother’s Day is a day to honor our mother. This day is celebrated in many countries around the world on different days according to their traditions. In Nepal, this day is celebrated on Mata Tirtha Ausi or Mother’s Day. Mothers should also receive them with a warm smile and bless their offspring. A smile should accompany the joys and prayers to God for their well-being and progress. Those who do not have a living mother, should perform the morning rituals and go to the holy place as Gokarna, or Mata Tirtha for their mother’s salvation. Mata Tirtha Kund is located near Thankot.

Legends about the origination of Matatirtha Kund

In the Treta Yuga/era, Dasaratha’s son, Shri Ram during his 14 years Banavas (complete forest stay), accompanied by Laxman and Sita, reached this place. Unidentified, he was attacked by local residents, looking strange and suspicious. Then there was a great war between Lord Shri Ram and them. Both sides were tired and thirsty. Mata Sitaji was also overwhelmed with thirst. After searching for water, Lord Shri Ram started praising Gangaji.

When Shri Ram fired his arrow at the ground, a lake formed. As she went to fetch the water, Mata Sitaji got a vision of the whole universe in the lake. With her shadow falling in the water an idol was auto inscribed on the stone inside the lake. In this way, the Holy Kund originated by Lord Shriram is called Mata Tirtha.

In ancient times, shepherds who came to feed cows in the dense jungles were sitting near the lake and eating their food. When a shepherd tried to eat some bread, it started to go to the basin instead of his mouth. Going into the lake, he got a vision of his mother. On the way back, the shepherd insists on bringing his mother home and not leaving alone without her. Then the mother promised to bless the children on this pilgrimage every Baisakh on the new moon day. Therefore, this sacred place is called Mata Tirtha, because of the belief that the mothers of the deceased will return to the pre-Yatra in this pool today. 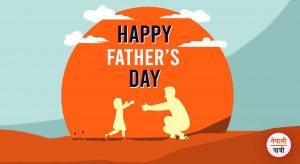