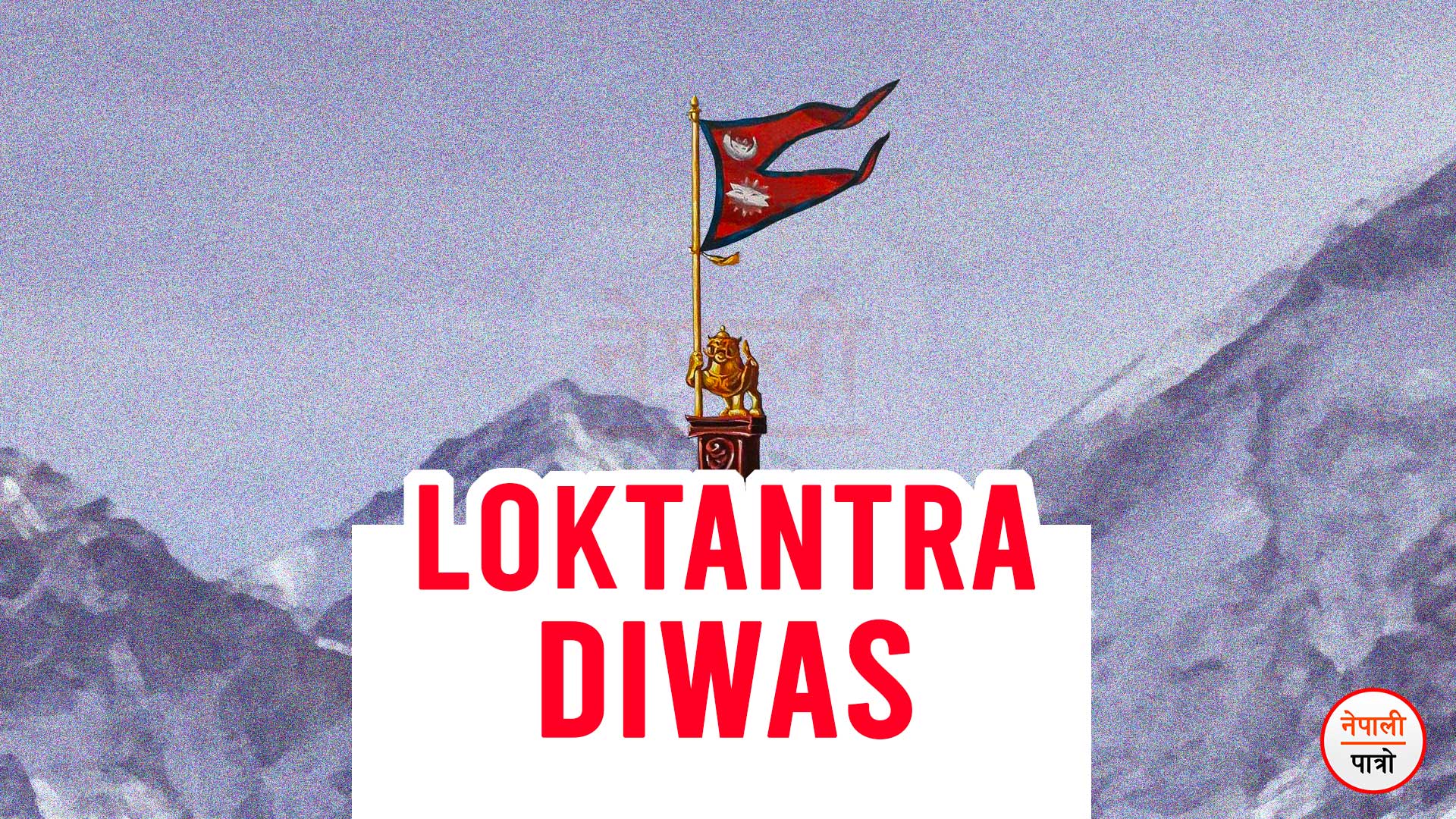 As a result of the success of the people’s movement of 2062-63 BS, Baishakh 11 is commemorated every year in Nepal to commemorate the historic day of the restoration of democracy as a people’s system and the end of the autocratic direct rule of the then King Gyanendra. A public holiday is observed across the Republic of Nepal on this occasion of Loktantra Diwas. This is a day of remembrance of when people’s movement and their sacrifices took shape.

After the dissolution of the then House of Representatives by dismissing the people’s elected government and taking power into his hands, King Gyanendra disbanded Democracy and Parliament. The seven political parties alliance and the mainstream anti-feudal Maoists united in protest. Thus, King Gyanendra knelt before the peaceful people’s movement that started on Chaitra 26, 2062 B.S. and lasted for 19 consecutive days. In the end, in Baisakh 11 of B.S. 2063 Nepali people got democracy, and the parliament was re-established. During the whole movement, 25 or more brave Nepali people were martyred and many were injured.

With the end of the autocratic rule of King Gyanendra, the people’s movement of 2062-63 B.S. succeeded. Since then, the democratic system of governance has taken shape and the day of Baishakh 11 is being celebrated as the day of restoration of the lost independence, sovereignty, and democracy of the Nepali people.

This historic day is celebrated at the national level with the participation and coordination of the Prime Minister of Nepal, high-ranking officials of the Government of Nepal, diplomats, and the seven ruling parties. But, officials, civil society intellectuals, and political analysts too often criticize and analyze the institutional development and system of democracy that has been achieved as a result of the sacrifices of the heroic martyrs not too fruitful these days. 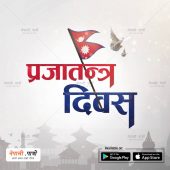