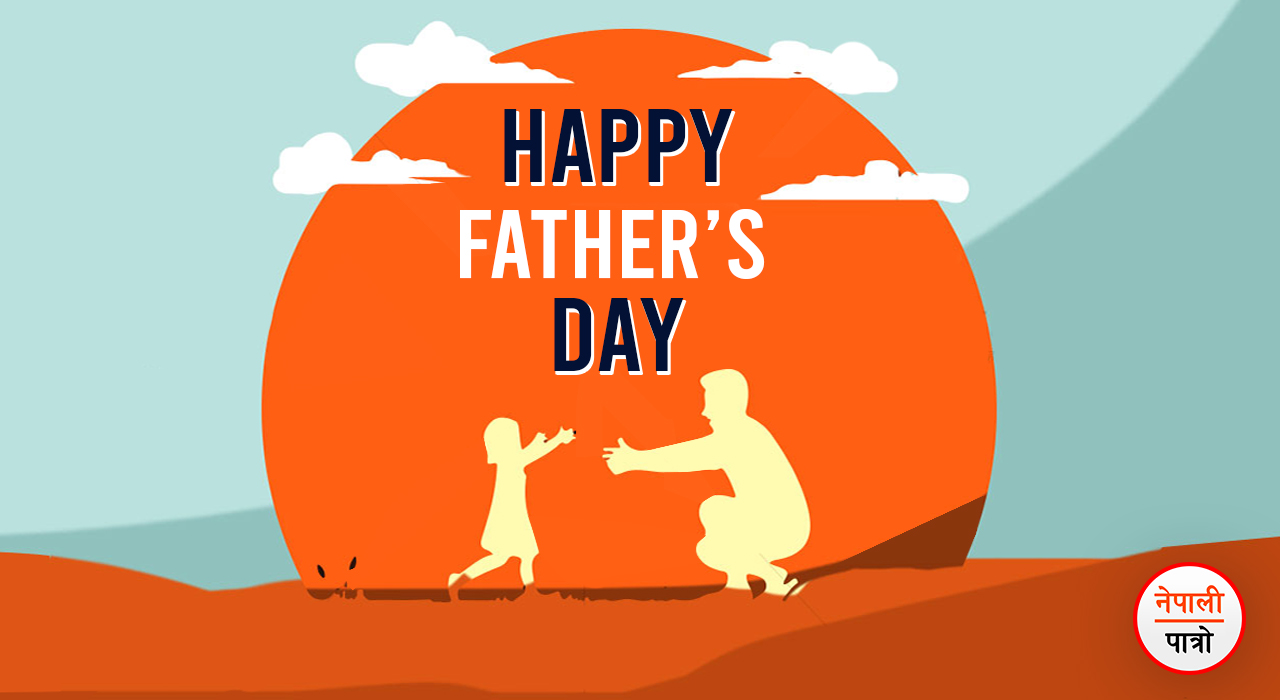 All patriarchs are gods. On the occasion of Kushe Ausi, i.e. Father’s Day, looking at the face of the father, millions of salutations to the father, creator, benefactor, protector, and merciful father of all children. Urging all the children to follow the duty of parents and keep them happy forever. Best wishes to all the fathers for their good health, everlasting happiness, and happy longevity with their children.

The classical context of Kush

Along with the origin of lord Brahma, Kush also originated. Therefore, there are many references in the Puranas that Indra and other deities also performed Yagya, fasting, penance, etc. by using Kush and wearing the holy Kush. A person wearing a kush ring (pabitra) is as powerful as the thunderbolt of Indra, the Sudarshan Chakra of Narayana, and the trident of Lord Shankara. In the process of rescuing the earth in the form of Baraha, the Lord killed the Hiranyaksha monster and then went to the beach to relieve his fatigue. While resting there, the hairs of the sleeping Baraha Bhagavan later grew into Kush and Kash. Thus, it is found in the scriptures too, the context of the origin of Kush from Lord Baraha. Similarly, in the context of the story of Swasthani, it is clear that Brinda cursed Lord Bishnu to be a grass and that same grass later came up as Kush. However, there is a classical belief that Kush, which is associated with God, should not only be used in Yagya, etc but should also be used as purity or purified and protected by Karta (doer), Acharya, etc should wear a kush ring for protection and to become strong, sit in a seat made out of kush and always take a kush piece during religious and patriarchal purposes. The special importance of Kush has been shown in the scriptures including Prayog Parijat.

Kush is planted near the house, therefore, a piece of land is allocated to plant kush. Kush is planted on sloping land as it does not grow in waterlogged areas. Kush planted on the day of Kushe Ausi should be worshiped with incense and ask forgiveness before uprooting it out. Since Kush is collected on Bhadra Krishna Ausi, that day is called Kushotpatini Amavasya. On this day, the necessary kush is collected for the year. However, if possible, Kush can be collected every day as a flower picked for daily worship. But since that is not always possible, Kush should be uprooted in Kuse Ausi. It is said that the Kush uprooted on the day of Kushe Ausi can be used all year round as it remains sacred for a year-round. But there is a public saying that Kush uprooted during a Kushe Ausi falling on Monday can be used for up to 12 years. In this type of Kush collection method, one should go to the place where Kush is planted, facing east or north in the morning, chant this mantra, and pray for the Kush.

After praying, one should chant the mantra ‘ॐ हुँ फट् स्वाहा’ and uproot it holding it at the base of the Kush plant. The kush uprooted in this way, can be used for fasting, charity, meritorious deeds, religious worship, shraddha, etc. Kush which is methodically removed on this day can be used for years. In the classical language, the “Ayatyama” it is mentioned that the kush uprooted on this day is not stale for a year. The scriptures state that if Kush is not found in foreign lands or in the state of Karmakal, then Kas, Barley, Dubo, Ushir, Kunda, Wheat, Paddy, Munj, and Babio can also be treated as Kush. In the absence of all these, there is a scripture that says that gold, silver, and copper can also be used in place of a Kush:

Parents are called living and real gods. In Dharmashastra, parents are found to be respected more than all other people. After all, it is said that a father is born as a son in his own form ‘आत्मा वै पुत्रः’ because of the education found in practical life and the fact that the patriarchs are in the offspring. The father is presented as the son. On the other hand, it is natural for parents to have full confidence and trust in their children who have been born and raised in this world, kept in their womb for ten months, given education, qualified, and even completed the rites up to marriage. Some children today would be crippled and handicapped without even hospital protection if it were not for the constant and instantaneous protection of their parents. It is the duty of all the children to bow down and serve such deserving parents who have contributed to the birth and development of not only a capable child but also an ideal citizen of the country. Therefore, the importance of parents is sung in the scriptures as follows:

I am forever indebted to my parents who by performing deeds up to sustenance and made me a capable and ideal citizen of the country as well as capable of carrying worldly and otherworldly happiness and pleasures. The issue of bowing down to my parents saying that I am always indebted to them for their commitment comes up again and again in the scriptures.

Bhadra Krishna Ausi day is also known as Kush Selection Day and Father’s Day. In the vernacular or local language, it is referred to as “Father’s Day”. It is customary for those having a living father to make sweet dishes for him and to honor him with clothes, etc. Whereas, those who have their father already dead, should go to the nearest shrine Gokarna, etc., and grant peace to the father in the name of the father “Let there be a comfortable abode in the patriarchal world, let there be a Vishnubaikuntha Lok”. One must perform Tithi Shradda, to pay homage and the charity should be done in the name of the patriarch on this Father’s Day. There is also a classical tradition of going to schools, monasteries, and temples to feed Brahmin with meals, holding scholarships in the name of one’s father, building or initiating Pati Pauwa, Dharamsala, etc in the name of the father. It is a very holy day for the deeds to be done in the name of the fathers on this day of Kuse Ausi. The main duty of the children is to serve their parents wholeheartedly while they are alive. On the other hand, doing shraddha, charity and other good deeds is another special aspect so that there is peace for the departed soul and no sorrow later. Both of these actions are the duty of the children. There should be no pretense, impurity, or defilement in these deeds. The collective name of all such deeds is Satkarma. On the same day, patriarchal shraddha, etc. are performed at Gokarna in Kathmandu, Barahakshetra in Sunsari, and Devghat shrine in Bishnupaduka, and Kush is entered in every household by celebrating Kushe Ausi.  To Read this article in the Nepali Language please click here. 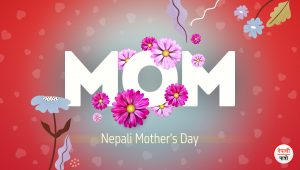