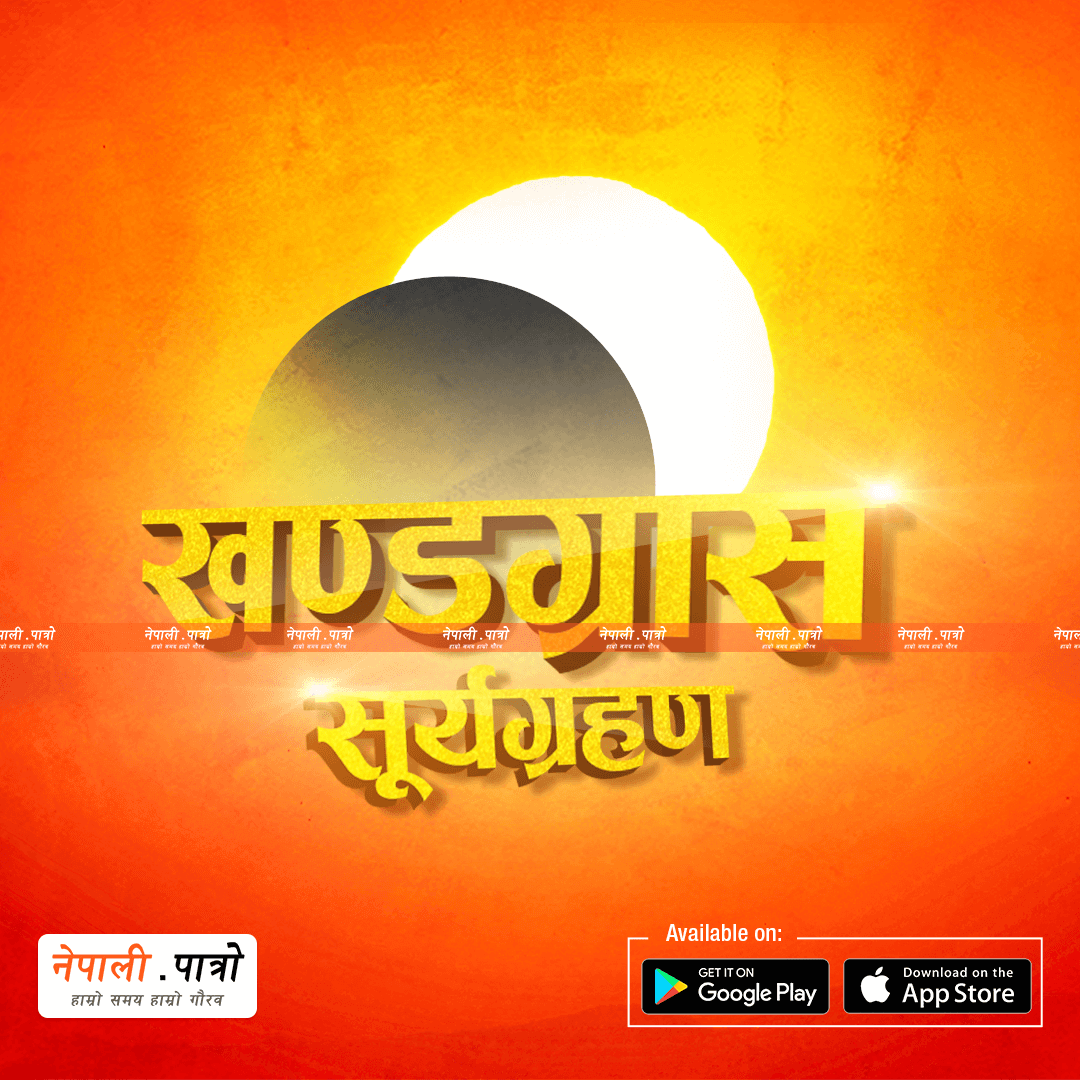 Partial Solar Eclipse: of Gai Tihar (Ausi), consumption of food is to be avoided due to its effect.

On the 8th Kartik 2079 B.S., Kartik Krishna Amavasya Tithi (Gai Tihar, Swati Nakchyatra a Khandgras Solar Eclipse (Partial Solar Eclipse) is taking place. This partial solar eclipse will be visible from some western parts of Asia, as well as from eastern Europe and some northern parts of Africa. As the eclipse touch takes place during the evening in Nepal and India, the sunset will occur before the Moksha (end of the eclipse. In the Arabian region of Asia, a maximum of 46 percent of the sun’s image will be completely covered. The sun will set on the western horizon of Kathmandu at 4:52 after the partial eclipse touch before the maximum eclipse.

How does the eclipse happen?

Prohibition and Human Duty During the Eclipse.

During this astronomical phenomenon, harmful and distorted rays from the sun having an adverse effect on all creatures and especially on mankind comes down. Therefore, Eastern sages have interpreted the eclipse period as an impure time. According to the scriptures, special work, eating, entertainment, sports, sleeping, facial make-up, auspicious religious activities, touching god/goddess idols, etc. are strictly prohibited during this period of eclipse.

The initiation of the Eclipse Sutak (impure-time) starts 12 hours i.e. four prahars (one prahar consists of 3 hours) before the start of the eclipse.  According to the scriptures, one should not eat after Sutak. The Nepal Panchang Jury Committee has suggested not to eat food except for the disabled, children, the elderly, and those in need from 12 hours before the eclipse i.e. on the night of Monday 7th Kartik (the morning of Tuesday 8th) from 4:52 a.m. until sunrise on the 9th 4:42 A.m. Children, the elderly, and the disabled are also instructed not to eat at least one prahar (3 hours) before.

Sleeping during an eclipse will reduce one’s longevity, Similarly, if one eats/consume food, one will get terminal illness and degeneration. Likewise urinating during the eclipse increases poverty, and a person defecating will be reborn in the next life in the form of different kinds of low-life bugs. And finally, intercourse during the eclipse will get the person reincarnated as a pig.

Pregnant women should take special precautions as the baby in the womb shall be affected during the eclipse, during this time, she should not look at the eclipse or go out of the house without any emergency. Even when by chance a child is born during an eclipse, it is considered as bad luck/omen, so Swastishanti should be done at the right time.

According to the religious scriptures, the water of all places such as the Holy river the Ganges, or other rivers (those not contaminated)and clean bodies as lakes, and waterfalls are very clean and pure during the time of an eclipse. It is said as well as an old age belief from the scriptures that all the characters who take donations/alms are holy brahmins and all the donations performed during this occasion are eternally very fruitful.। It is said that spiritual activities such as deity worship, mantra-Upasana, chanting of Tantra sadhana, homa (fire-worship), shraddha, etc. performed and observed during the eclipse will be highly beneficial. The eclipse period is also taken and considered the most useful time to practice as well as to accomplish tantra-mantra.

An eclipse can bring good fortune to some and misfortune to others. If there is an eclipse in the 3rd, 6th, 10th, and 11th signs from your name sign, then the eclipse is auspicious. Apart from this, if there is an eclipse in other zodiac signs, it is unfavorable. According to classical belief, it is auspicious to watch the eclipse only those with the auspicious zodiac sign. If other signs observe the eclipse, the said adverse results are enhanced. This year the solar eclipse will take place in Swati Nakshatra. Therefore, it is believed that the result of this eclipse will be painful for people born under Swati Nakshatra and Libra.

An eclipse is an irregular phenomenon that appears in the sky from time to time. Generally, it provides auspicious results for up to 6 months. It is said that Auspicious work should not be done for 6 months during the eclipsed Nakshatra i.e. during the period during which Nakchyatra the eclipse occurred.

Although an eclipse is interpreted as an inauspicious time, this time can be very beneficial for those who perform, and follow the spiritual work and meditation as mentioned earlier. As it is said in scripture, “प्रत्यक्षं ज्योतिषं शास्त्रं चन्द्रार्कौ यत्र साक्षिणौ’, meaning, that the eclipse occurring on different times also provides an opportunity to correct errors while preparing calendars (Nepali Patro) which includes testing mathematics in astrology. 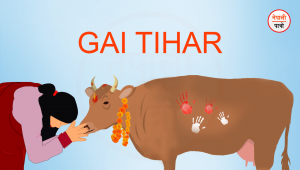 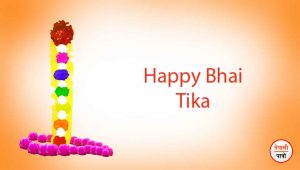 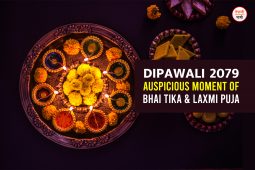