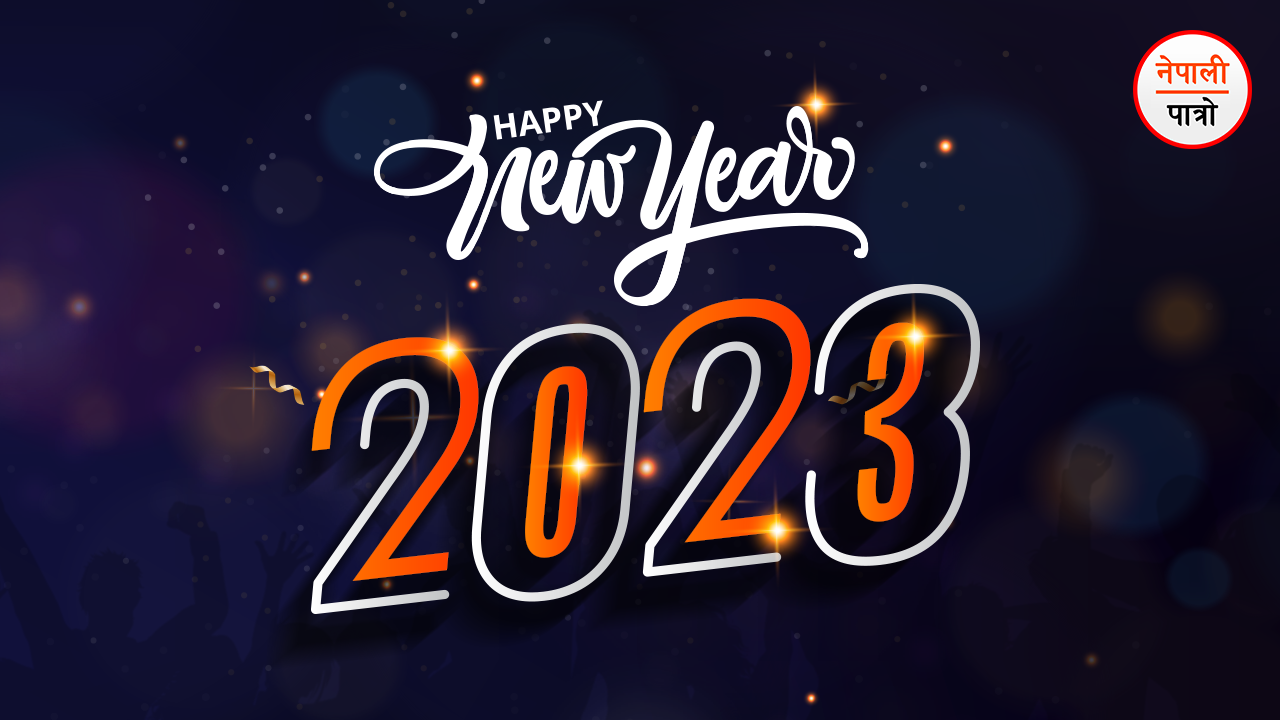 The English year, i.e. the new year of the Christian years or Gregorian calendars is the beginning of a new era, thus to all the consumers, readers, well-wishers and siblings of the English calendar all over the world, brothers and sisters living in the world, we wish the English New Year to be a happy, cheerful, uplifting, prosperous and to bring well-being, Happy Wishes, Happy holidays and a Happy New Year. Happy New Year!

The New Year is celebrated on a grand scale with fireworks, dances, food, and greetings exchanged around the world, which is linked to the anticipated birthday of Jesus Christ. The English calendar, developed from Roman civilization and Christian traditions, is currently established as a trusted calendar adopted by almost all countries in the world.

One has to go back to ancient Roman civilization to examine the history of this calendar, known as the Gregorian calendar. The calendar, founded by Roman emperor Julius Caesar on the basis of the “Sauraman-solar system” (the time taken by earth to rotate around the sun) in 5 BC, is an ancient feature of the present English calendar. In that calendar, the value of a solar year was set at 365 days and 6 hours. By this standard, one year consists of 365 days and the rule of making a leap year (overcharge) was made by adding 1 day in a year every 4 years. Since the rise of the powerful Roman Empire, the Julian calendar was applied to many places in Europe at that time.

Over time, there was some error in the solar system set in the Julian calendar. Roman Pope Gregory XIII refined the systematic calculation of the year based on the research proposals of the then-astrologers in 1582. He dismissed the problems that had arisen in the traditional Julian calendar and established it as a sophisticated and pragmatic calendar, becoming a Gregorian calendar. The system, which is made in conjunction with the moon, also has a law that one cycle lasts every 400 years, in which 303 normal years consist of 365 days and 96 years of 366 days of the leap year. The yearly day count method according to (Saurim) one solar year is given as 365+1➗ 4-1 ➗ by 100 +1 ➗ by 400 comes to the result that one year consists of 365 days 5 hours 49 minutes and 12 seconds as per this rule.

The gregorian calendar is also known as A.D (Anno Domini Hosty Cristy) in short form, which means the year Jesus Christ was born. The gregorian calendar started after a week after his birth. This is why the time and years before him is known as BC (Before Christ). Thus, AD is the years after Christ was born whereas BC is the time before his birth. This is the reason behind time being calculated in reverse in BC, where 500 years before 2000 BC is 1500 BC.

The popular Bikram Sambat (BS) of Nepal is 56 years 9 months 15 days older than the gregorian calendar. That means, 56 years before the Romans calendar BC came into existence Bikram Sambat was already in use, started by King Bikramaditya. In the ancient roman civilization, there was no uniformity, but controversy, about the calendar. The irregular calendars based on the moon were used by different rulers therefore Julius Caesar ordered it to be regulated.

According to this, from the 1st of January year 49 BC, the general law was fixed as per the speed of the movement of the sun, one year consists of total days of 3 hundred and 65 days. In each interval of every four years, one day was added to form 3 hundred and 66 days of a year. In the same way, all the months of a year also were divided to have 31 and 30 days in a month. As an exception, February was limited to 28 days. The year which when divided by 4 and there is no reminder, the February of that year contains 29 days and this came to be known as a leap year.

Julius Ceaser who gave a lot of contributions to the error-free calendar died in the 44 BC. His birthday was in the seventh month of the year, thus to honor him the 7th month was named after him as “July”. In making the calendar more error-free emperor Agustus have had also played a great role in refining it thus the eighth month was named “August” from his name. Thus, established as a Julian calendar which contained errors, in the beginning, later the Roman Pope Gregory gave lots of contributions in making it more reliable, and now it is used by the whole world these days as a gregorian calendar.

Although the Julian-Gregorian calendar could not accommodate the traditions and customs of different places, it has been adopted all over the world, as it could be calculated easily and practical that can be applied or used by everyone. Nepali Patro wishes all its readers a prosperous Happy New Year.