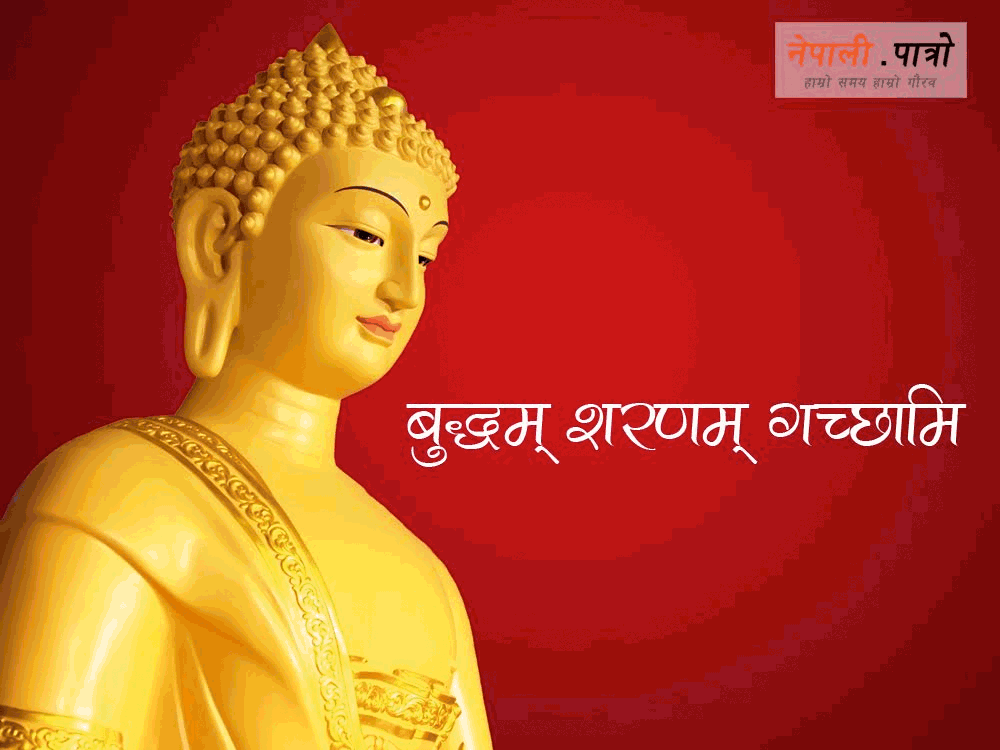 The world is full of suffering and tragedy. The root cause of suffering is desire and craving but, they can be eliminated or renounced. “It is only by renouncing the desire that pain can be relieved and Nirvana (peace) is achieved.” Today is the Birthday of Lord Gautam Buddha (Birth Anniversary), the great Lord of World Peace. Expressing utmost reverence and devotion to Lord Buddha on the sacred date of the Mahatma Buddha’s three coincidences, namely, birth, enlightenment, and preaching of such wisdom – Mahaparinarva to the world thus, on the occasion of this Buddha Jayanti, the Nepali calendar family extends warm wishes to all the followers of the Lord and Buddhists all around the globe.

Since the birth of Mahatma Gautam Buddha on the full moon date of Baisakh Shukla Pakchya, which was also the confluence of the three coincidences of the Buddha, namely birth, enlightenment, and Mahaparinirvan, today, the Buddhists of the world celebrate this day as a holy day to express their utmost reverence and devotion to Lord Buddha. Buddha Jayanti, Purnima (full moon day) date of Baishakh Shukla Pakchya, Prince Siddhartha Gautam was born a son to King Suddhodhan and Queen Mayadevi, in Lumbini, Nepal. Later that same Siddhartha Gautam started a new era on this earth. He showed a new way of life and gave society a consciousness of the age.

Siddhartha left the Durbar (palace) at the age of 29 and attained Buddhahood at Bodhgaya after meditating for 6 years. Then at the age of 36, the Buddha gave the first sermon on the Four Arya Truths (Four Noble Truths) at Sarnath, Banaras. Even after growing up in the royal palace, sacrificing the entire kingdom, living in the jungle, and doing penance for years, was not something that could be done by any ordinary person. But, Siddhartha Gautam made the impossible possible, and he became a Buddha (the illuminated one), illuminating the world with the light of knowledge.

The human being is part of a deity, God in himself. Of the 16 parts of God’s art, 9 to 8 parts are present in almost all humans. Since ordinary people do not have the capacity to carry more than that load, God takes special incarnation and protects the religion and welfare of the people. In Hindu mythology, Purans, Buddha is also considered to be the ninth incarnation of Lord Bishnu.

In Sanskrit, ‘buddha’ means knowledge or awakening. In this root, Budha the word (‘त्व’) “twa” is a suffix, thus by adding a suffix to the root the word ‘Buddhatwa’ is derived. This means acquiring knowledge, understanding, intelligence, and a state of awareness. Acquiring knowledge through strong tenacity and meditation in this incarnation he preached the people and woke them from the deep sleep of ignorance. He tried to get rid of the miserable world of life and death, by inspiring the world to walk on the path of peace. He spent his life for the salvation of mankind.
The Buddha’s teachings enlighten the world to leave the path of violence and war, following a path to non-violence, friendship, and brotherhood. People understood the impermanent nature of life and the world was true. Because of greed and attachment that causes suffering, the teaching of the Buddha, who teaches humans to be sacrificing, to be virtuous, and to see all beings in equilibrium, has become an inspiration to the world. In this way, Buddha’s followers spread throughout Asia and beyond. Because, Buddha’s teachings bring happiness, peace, and contentment to mankind, his knowledge has propagated all over the world.

Buddha has pointed out that suffering is the truth but must be accepted. But he has suggested a way to eliminate suffering so that we can try to avoid the cause of suffering. These sermons are considered as four noble truths.

Hindu philosophy considers lord Buddha the ninth incarnation of Lord Bishnu. This is the reason why both Hindu, as well as Buddhist worshipers, celebrate the birth anniversary (Buddha Jayanti) of Buddha by worshiping Lord Buddha on this day of Baisakh Sukla Purnima. The world has honored lord Buddha with the title of ‘Star of Asia’ because even at that time, he gave completely new preaching to the human community of that era.

Born in Kapilavastu (Lumbini), Nepal, Buddha was a man of an epoch who received knowledge, got illuminated at Bodhgaya and preached it to the disciples at Sarnath, Banaras (Varanasi). There are millions of Buddha’s followers. The land, country Nepal where such a person as Buddha was born is very sacred and holy. Thus, people around the world are tempted to put their feet in this holy land. As much as we praise and sing Buddhas’ praises it actually is never and not enough. Praying and bowing to Lord Buddha, with an inspiring Buddha Sutra (mantra), compiled by Janardan Shastri Pandey, with warm wishes of Buddha Jayanti to everyone around the world. 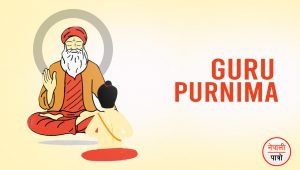 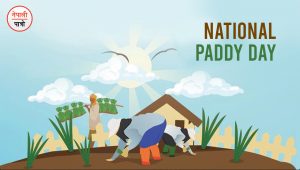 By Nepali Patro (Sudan Bhattarai Upadhyaya) in Festivals .
May 5, 2022
1 Comments 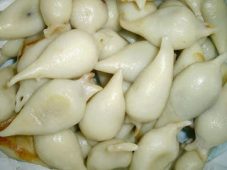