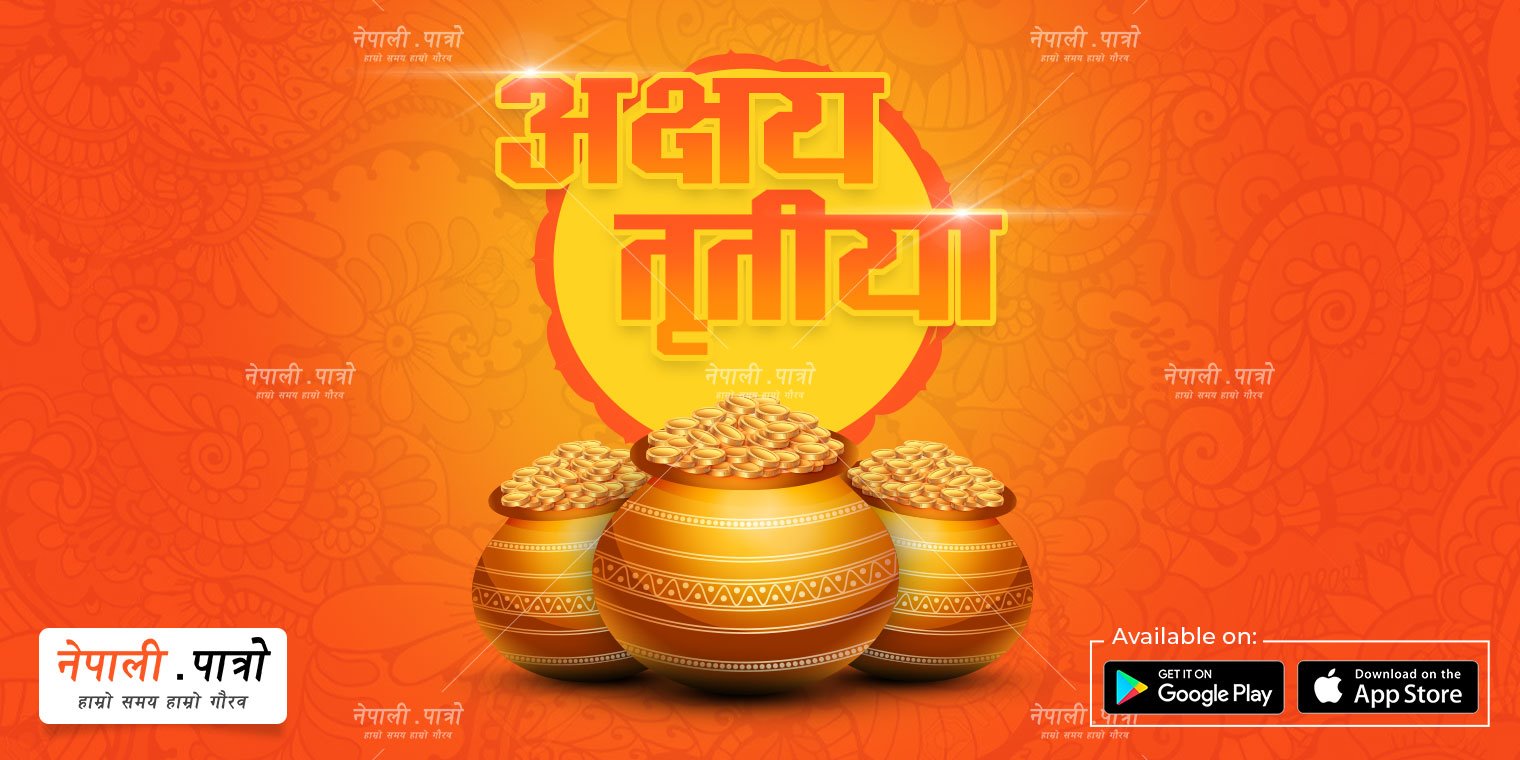 In the Religious Scriptures, the third date/ day of the Baisakh Shukla is called Akshaya Tritiya. Akshay meaning never decaying, which namely means which lasts forever. Every virtuous act performed on this day, chanting, tenacity, worshipping, offering, recitation, sacrifices, rituals, fire worships, pilgrimages to the holy Ganges, liturgy, etc. are all renewable (everlasting), the Scriptures say even a small amount of holy deeds done on this day also is never decaying and lasts forever thus the merit received is of full worshipping or great virtue. The donations and holy deeds made on this day are of lasting fruit.

On the third day of the Baisakh Shukla Paksha Tithi (date) (Akshaya Tritiya), the Treta Yuga (Treta Epoch/era) is believed to have started so, it is also termed as Treta Yugadi Tithi. According to mythology, Lord Vishnu took Parashuram incarnation on this day that is why this day is also considered as Parasuram Jayanti. On this same day, it is found in the scriptures that the marriage between Kailashpati Bhagwan Lord Shiva Ji and Himalayaputri Goddess Parvati was held. It is believed that Maharishi Ved Vyas also initiated the writing of epic Mahabharata on this same date. Among the four famous religious sites (Char Dham) in India, one of them, the famous Badrinath has the tradition of opening the door only on this day.

The traditional belief Akshaya Tritiya, it is the perfect time for initiating various auspicious deeds. Akshaya Tritiya day is also of special importance as it is in perfect alignment with the Rohini constellation. All pious activities to be performed today must be completed before noon. The donation, philanthropy, and good deeds performed on this date yields endless fruits. There are also fruitful fruits that can be obtained by donating water-filled vessels (Kalash), shoe-slippers, cow, land, gold, umbrellas, barley flour mixed with sugar (satu), cucumber, barley, sorbet, etc for the purpose of gods and ancestors. While donating sorbet and other objects following mantra should be recited:

On the day of Akshaya Tritiya, it is customary to remember the ancestors and offer them water (tarpan), to yield the fruits of eternal rewards make a donation of barley flour mixed with jaggery, and juices/ sorbets in name of the ancestors. Donation to the special and virtuous person with consideration for the consumption of various items such as Umbrellas, shoes, cow, grains, gold, land, etc is also considered a special and of great virtue.

With the change of the seasons, the cells of the human body are also going through a constant change and due to changes in the temperature of our body, changes in diet also have to be kept in mind and adopted likewise. The barley satu (barley flour with jaggery) etc that is consumed on this day, brings positive change in our body and has a science behind it, which is also directed by the scriptures. Diet of barley, in addition to getting the body cool, stimulates hunger, and removes the diseases of cough and bile. These foods increase the strength, eliminate stomach bleeding, stomach gas problems, and digestive power, and boost hunger- thirst, helping to keep the body healthy. 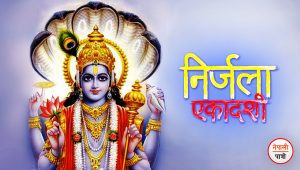 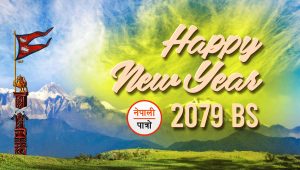 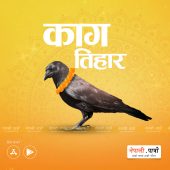